The deer is a very traditional topic in all cultures of almost everywhere.

From the painting of cave-men to contemporary art deers appear continuously.

It seems, this animal attracts much more attention than other creatures. 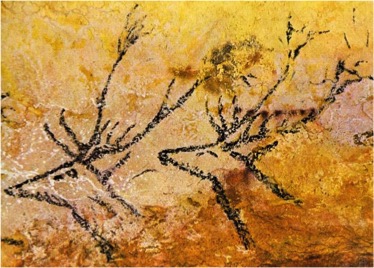 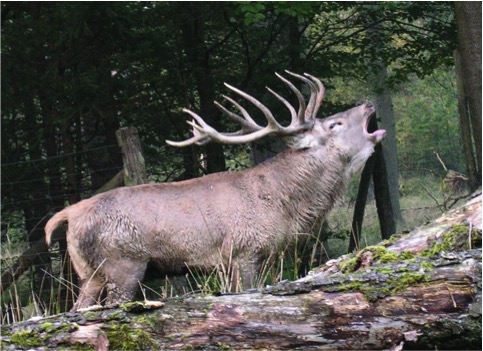 Deers seem to be a perfect symbolic animal. Their appearance is impressive.

They strength is enormous and their fights are dramatically ritualized.

Their antlers are not to overlook. Weapon and crest. They reassemble the stereotype of male fertility in emblem manner.

No wonder, people did connect a bouquet of myths to them. Too many mythic roots to follow. 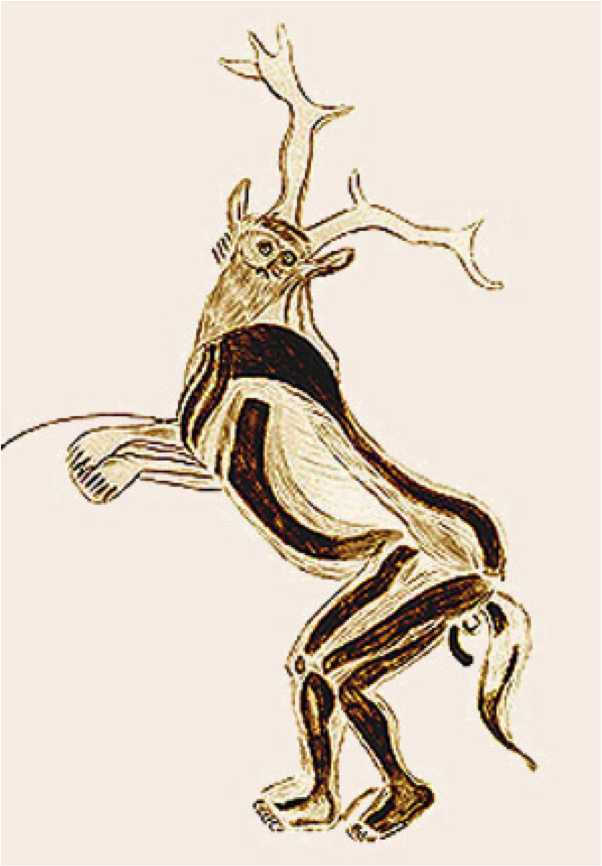 Some narrations were loaded with religious conceptions. Shamans of different peoples connect their spiritual energy to the stag.

They perform their  rituals in corresponding masks since prehistoric times. Physical and spiritual features merging into one. 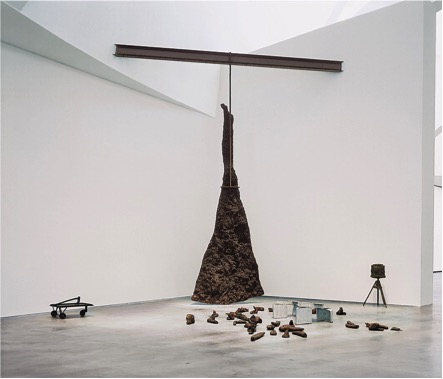 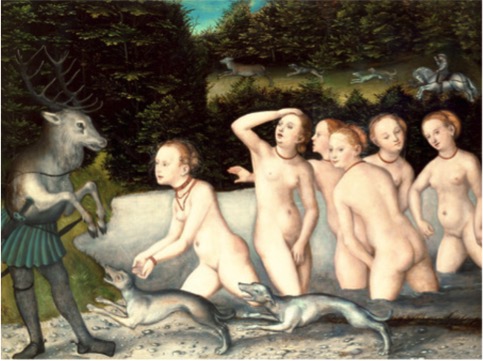 Greek mythology tells us the drama of  the hunter Actaeon, who accidentally peeps the goddess Diana taking a bath in her hideaway. Overwhelmed by her ravishing beauty he hesitated for a moment before withdrawing. Furiously mad at Actaeon for his disgrace she curses him to  be transformed into a stag, witch immediately is hunted and killed by his own dogs.

Because the story of Diana and Actaeon tells us paradigmatically about desire, about the twisted bound of sexuality with beauty, verity, ecstasy and death, this topic is quite often to be found in European art history. 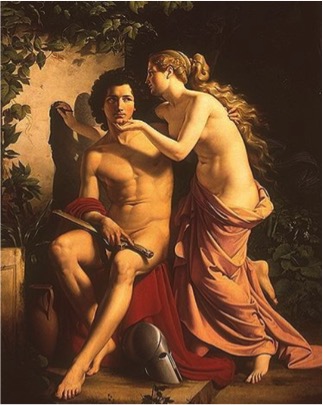 Another Greek myth explains  the origin of painting to us. It tells about a woman in love, who’s lover has to go for war. To retain a lasting keepsake of him, who possibly will never return, from the battle, she draws his picture at the wall by following the outline of his shadow with a charcoal. 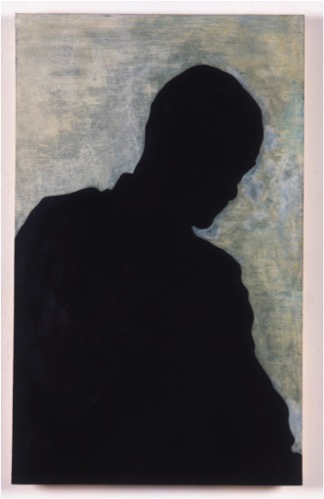 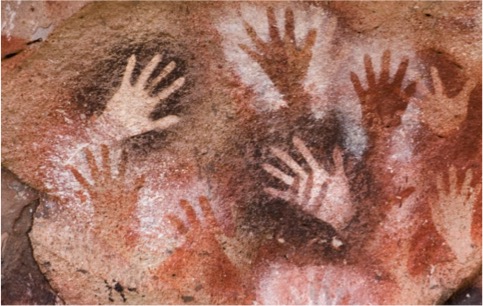 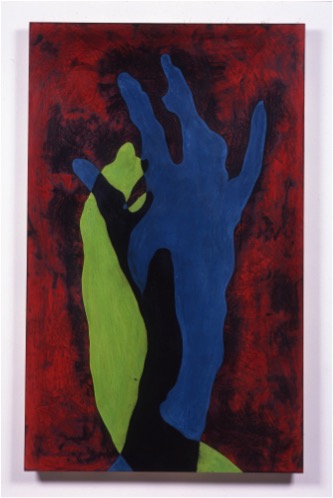 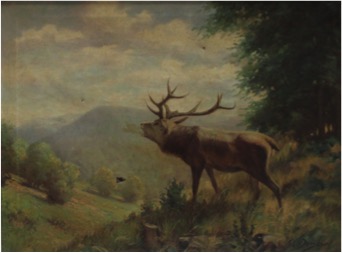 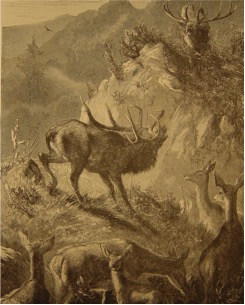 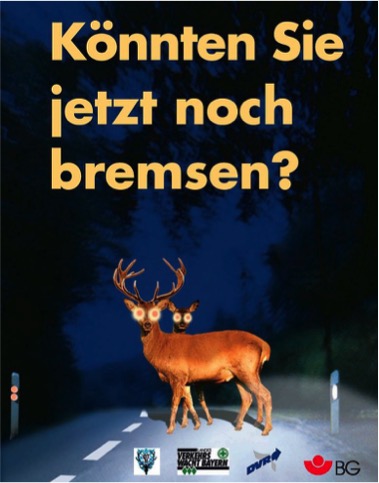 “Are you still able to slow down now?“ 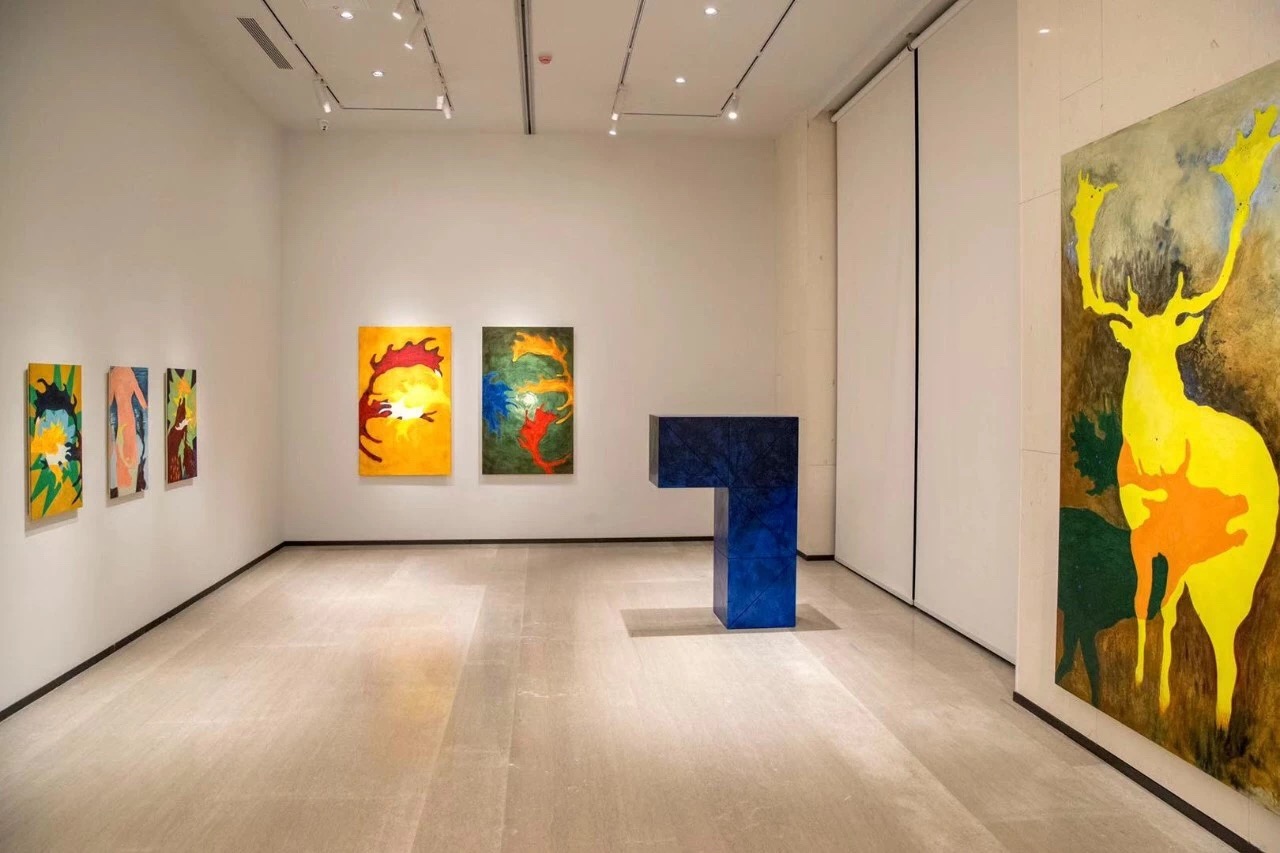 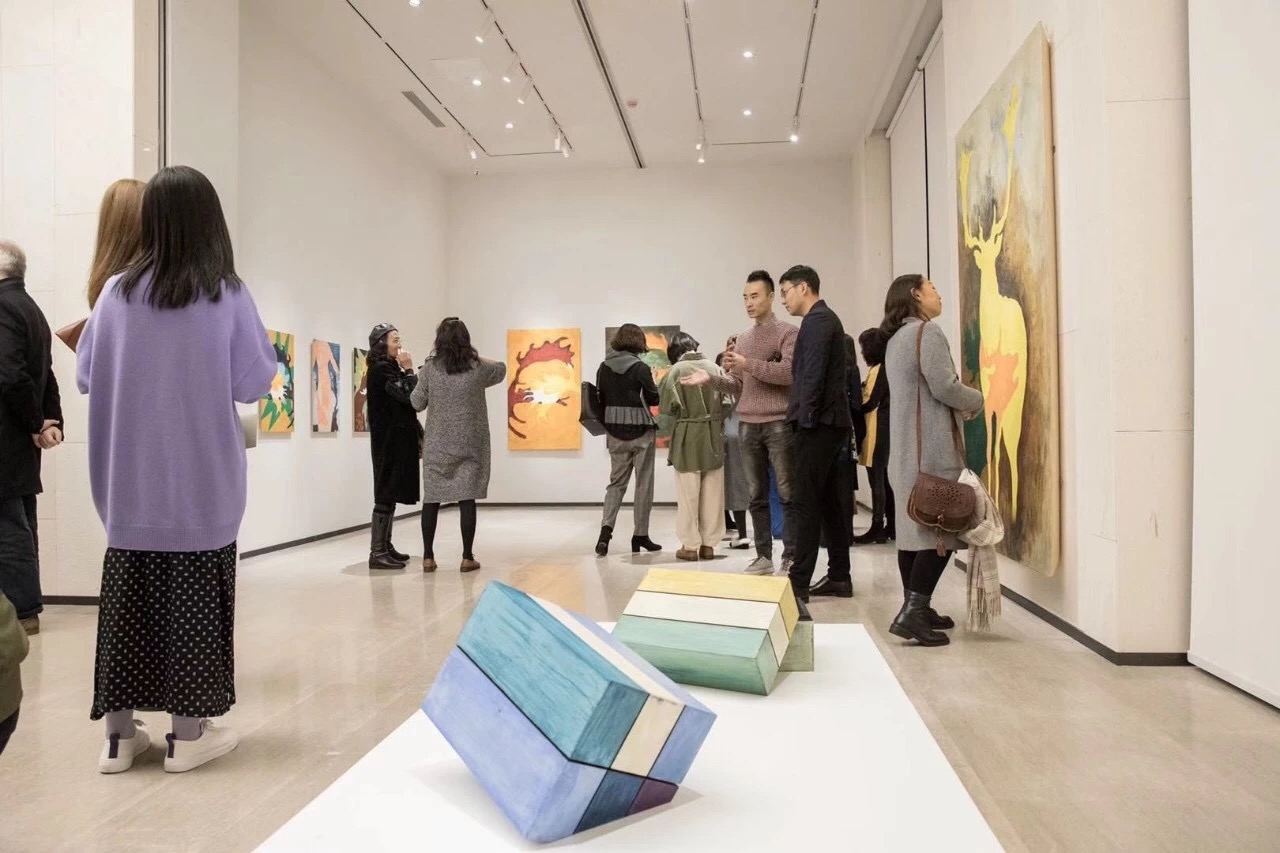 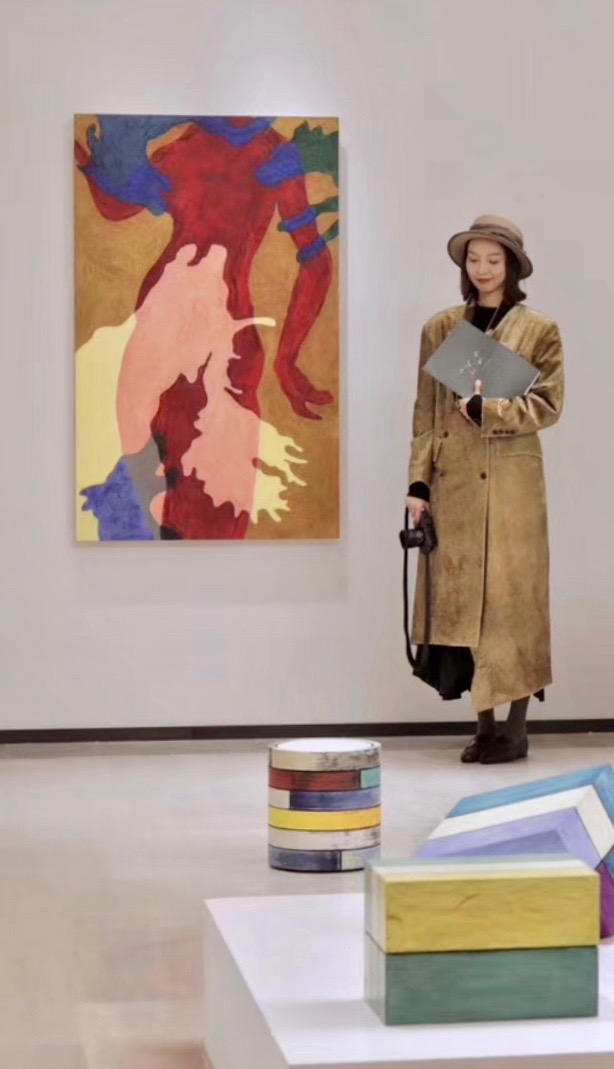 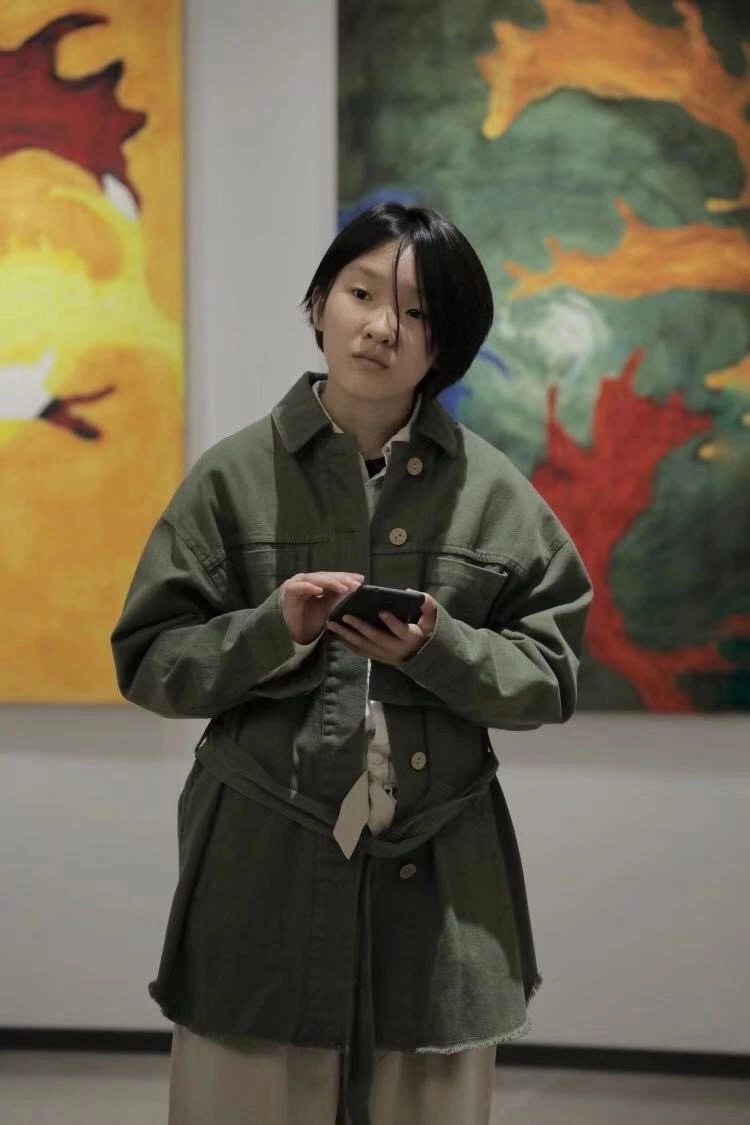 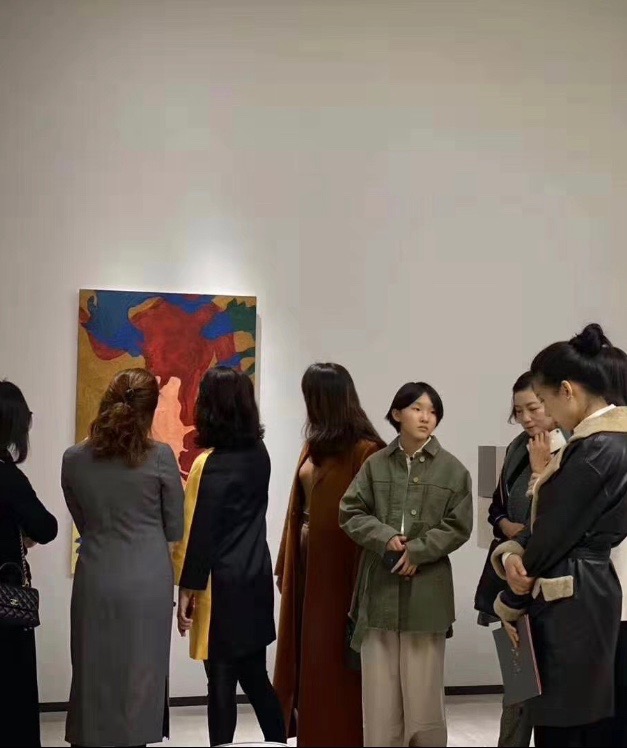 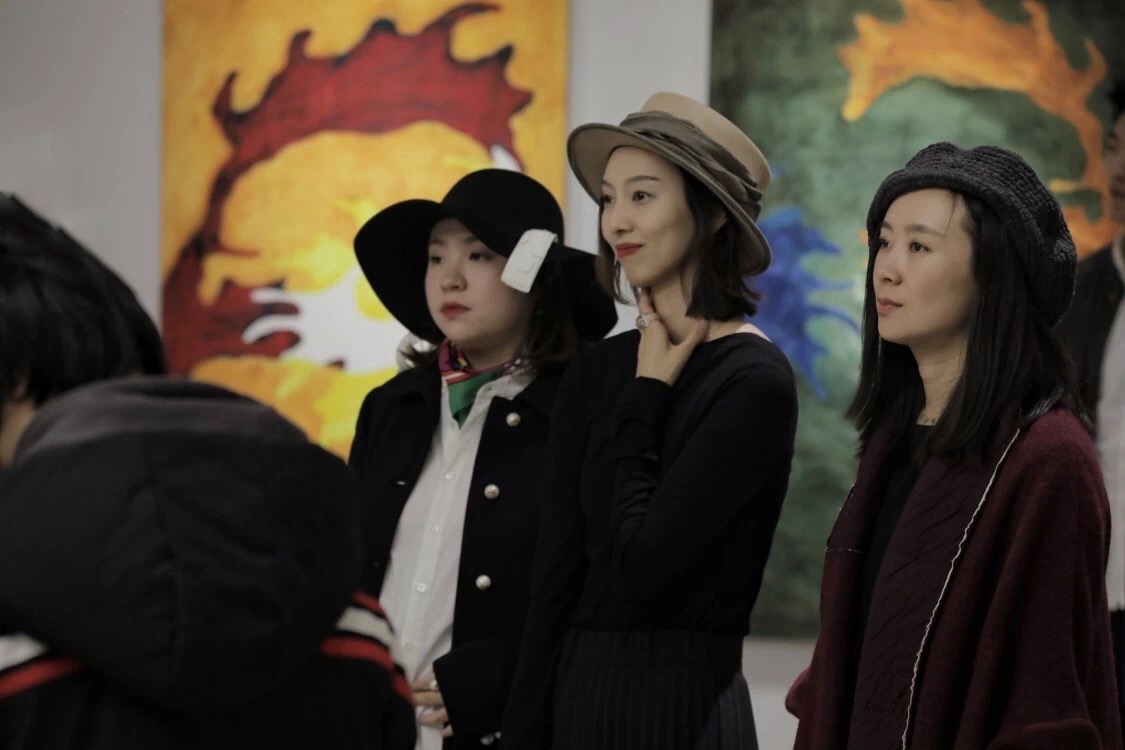